Unraveling The Mysteries Of The East (1) 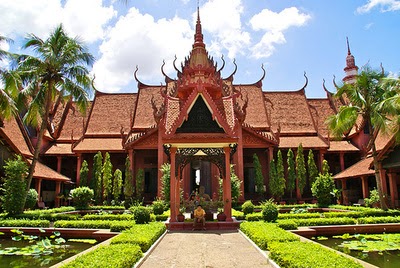 Western tourists in Asia are confronted with a plethora of unfamiliar experiences.  Histories, arts and architecture present a newness that can easily overwhelm.  For the initial traveler, a wise move is to begin the journey with a visit to a national museum.  There for the taking are artifacts providing the neophyte with insights and knowledge.  A few examples will illustrate this point.*

The town of Siem Reap in Cambodia is the gateway to Angkor Wat and Angkor Thom, the great temples and city of the ancient civilization of Khmer.  Situated northwest of Phnom Penh, the country's capital, Siem Reap lures while Phnom Penh with its neglected buildings and dilapidated infrastructure dissuades.  However, the National Museum of Cambodia is here which makes a stopover exceedingly worthwhile.  The museum is a treasury of Khmer artworks.

Established during French protectorate, the National Museum's collection comprises works in stone, ceramic, metal and wood. Labels are in Khmer, French and English.  The installation generally follows chronological order displaying the evolution of Khmer art from prehistory through the classic Angkor Wat style, 1100 - 1175, and on to its subsequent decline. 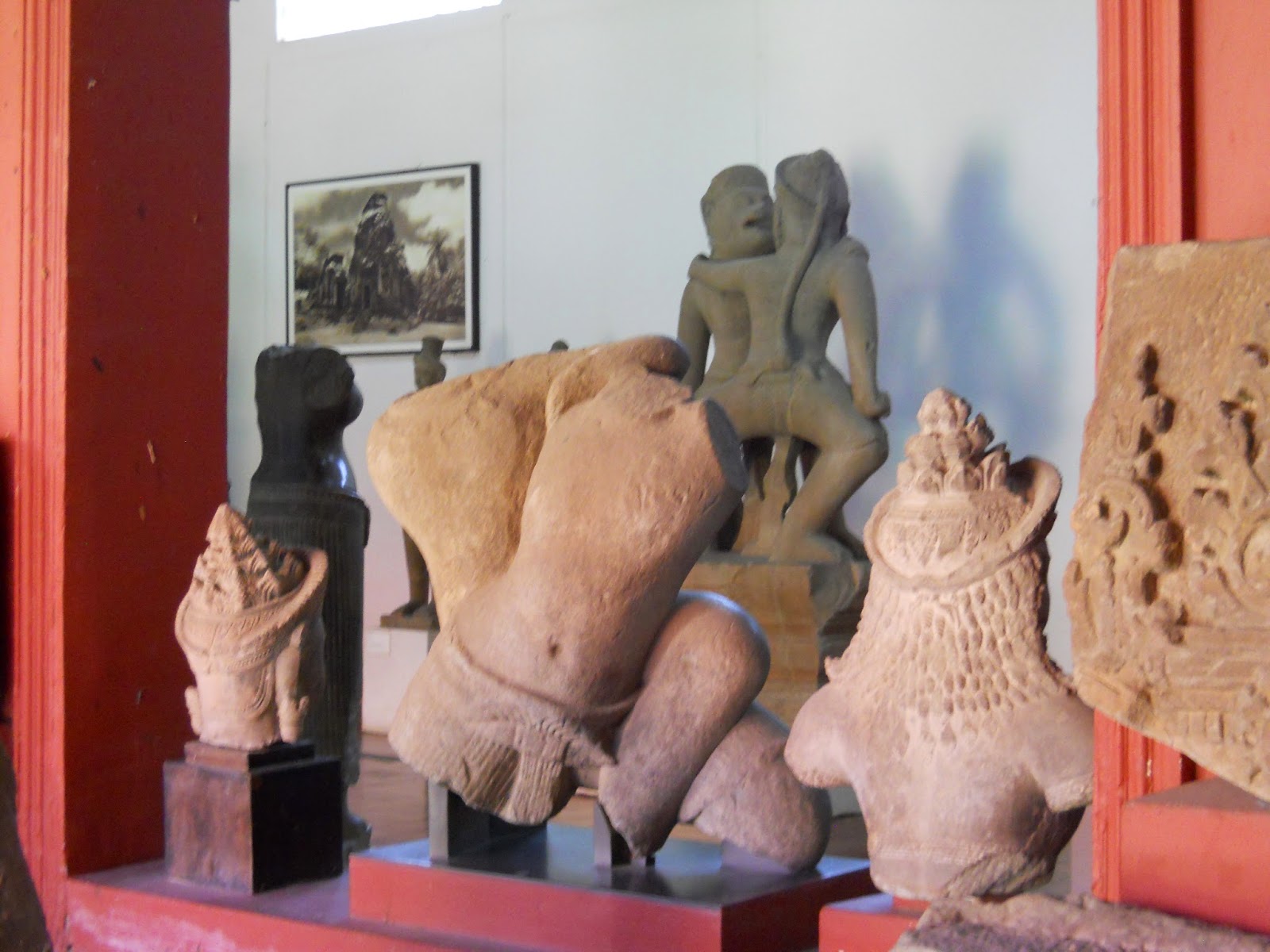 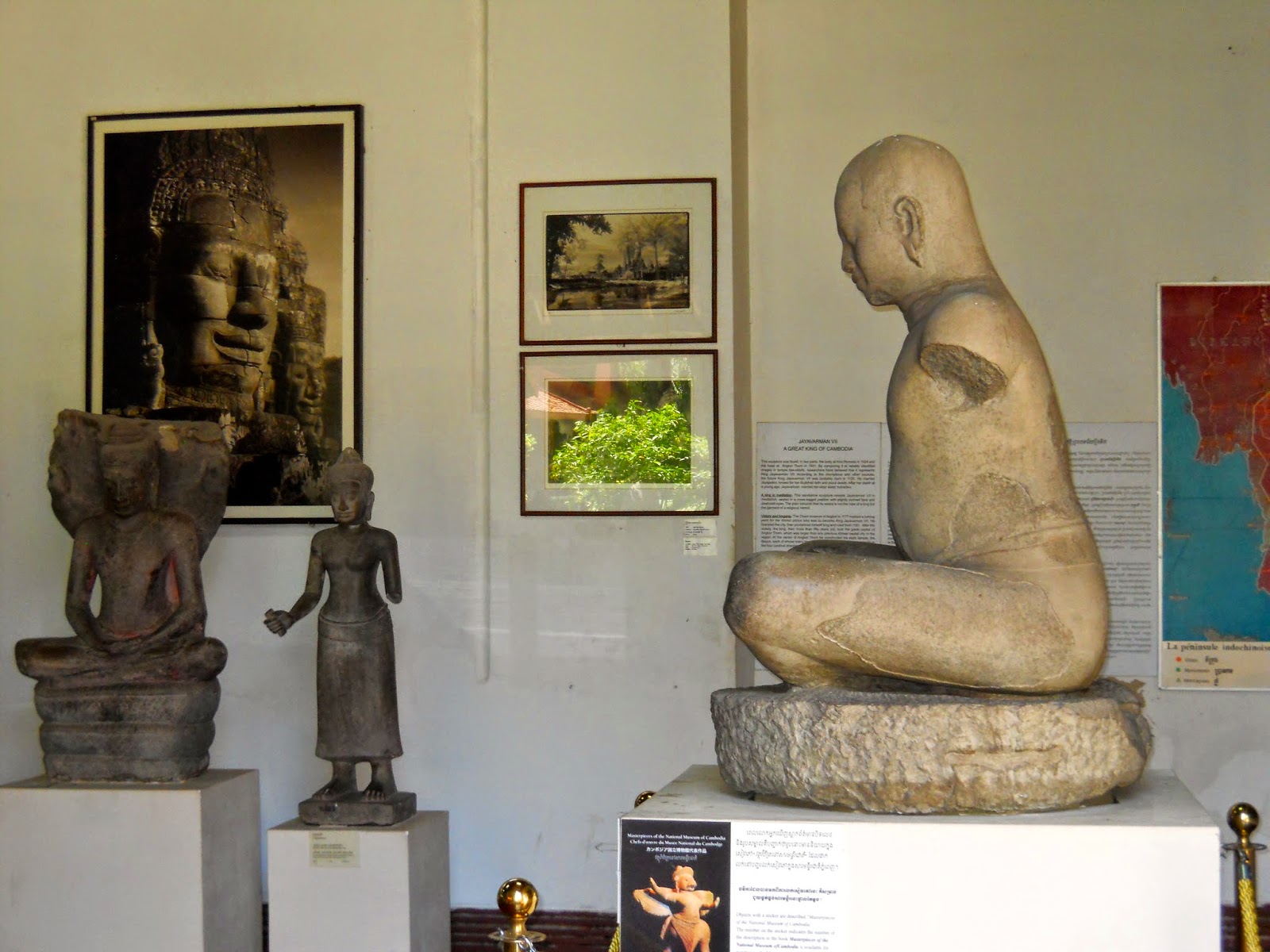 The museum makes the Angkor period's distinctive styles easy to comprehend.  For example, the monumentality and dynamic movement of the Koh Ker style contrasts with the  meditative, serene works of the later Bayon. In the latter, portraiture developed.  It became customary to depict royalty as Buddhist deities. King Jayavarman VII, a devout Buddhist, was often represented as the Buddha.  Sculptures of this king have astounding realism.  His inert stone form appears to breathe.

Exploration of the National Museum of Cambodia's galleries turns a visit into a virtual survey course of Cambodian art, an excellent preparation for the wonders of Siem Reap.  Furthermore, the building's traditional Khmer-style architecture with its open galleries and central garden makes for a pleasant, relaxed experience. 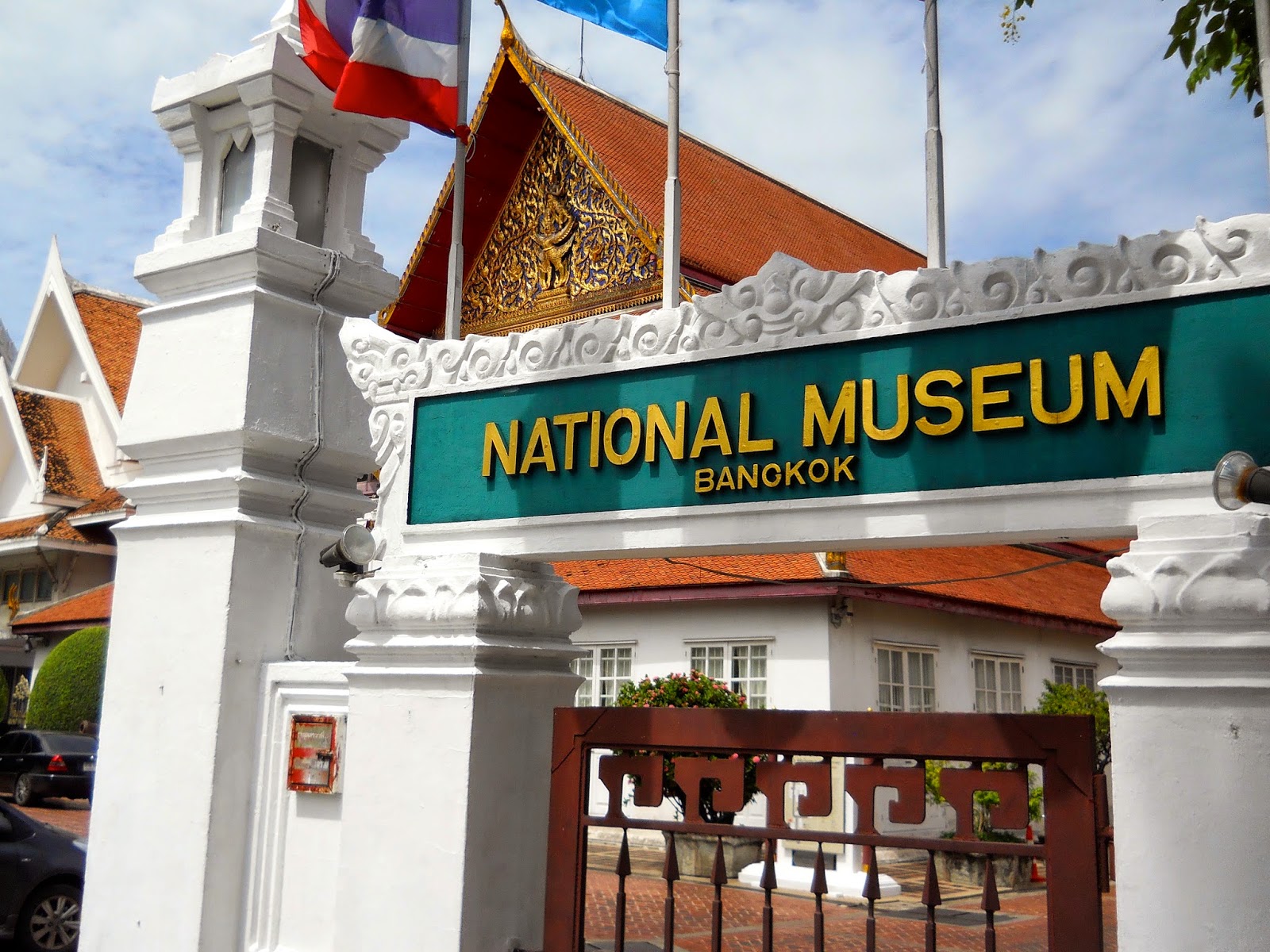 Arriving in Bangkok, visitors are usually shuttled between the city's many Buddhist monasteries and temples as well as the Grand Palace, official home of the king.  The National Museum Bangkok** is often missed.  Situated in a former palace complex, it's the largest museum in Southeast Asia. 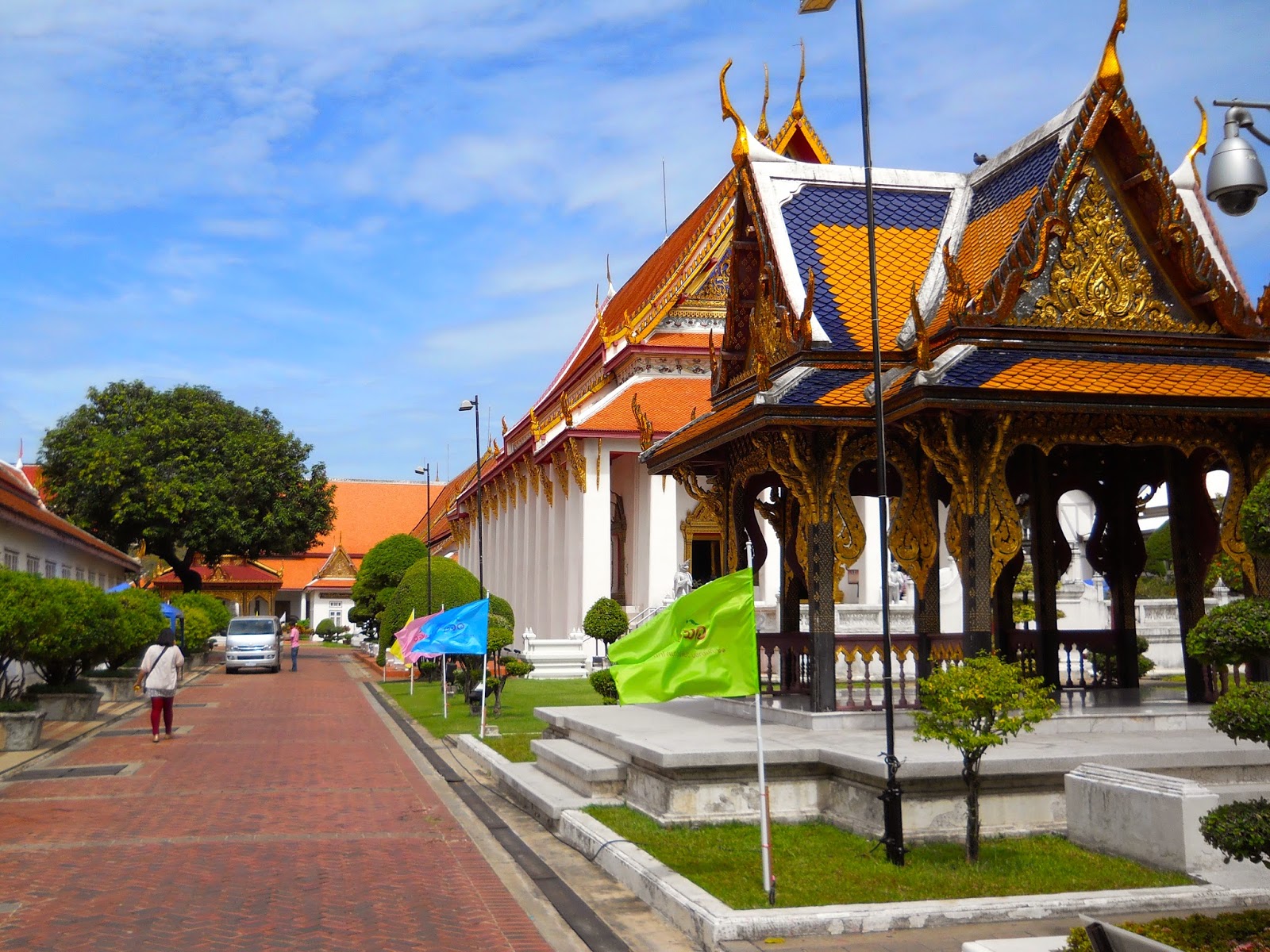 The collection comprises not only Thai artifacts, but also works from other Asian cultures including India, China, Vietnam and Indonesia. Be prepared to spend the better part of a day here.  There are over half a dozen buildings filled with attention-grabing pieces.  The museum plan is easy to understand with images of the collection's highlights and their gallery locations clearly indicated. 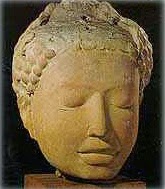 Don't be surprised to find Buddhist devotees praying and making offerings in front of statues or reliquaries in Asian museums.  You may even be invited to participate.  In fact, the National Museum Bangkok contains the second most venerated Buddhist image in Thailand. 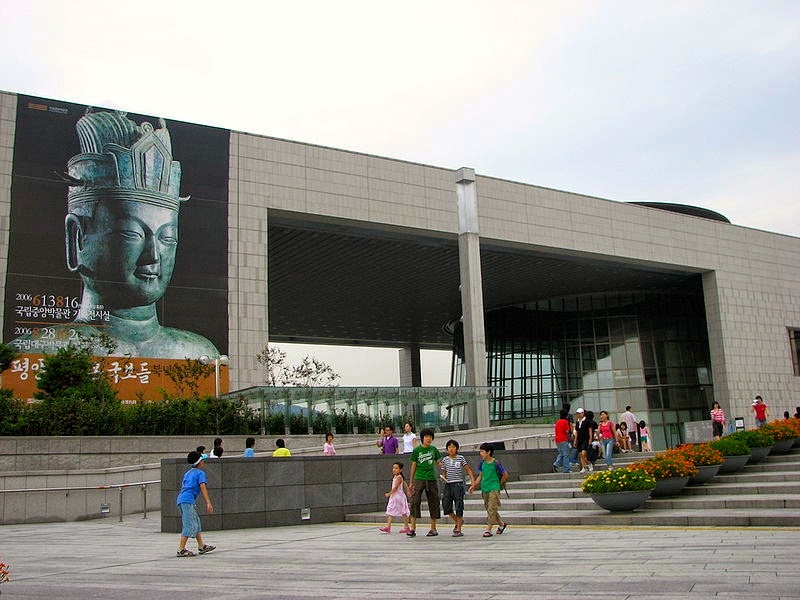 The National Museum of Korea (NMK) is on a more modern note. The new building, opened in 2005, provides extensive facilities to learn about Korean culture and art.  The NMK is currently the sixth biggest museum in the world with over 12,000 objects on display. Years ago, the museum's ceramic collection alerted this writer to the glories of the Goryeo celadons and initiated what has become a life long interest. 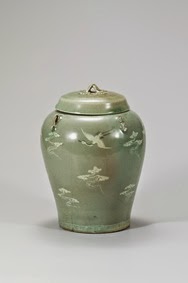 The NMK has exhibition guided tours for foreigners and digital/audio guides for rent.    In addition, there is a PDF visitor guide for adults and a self-study one for children and teenagers.

The museum is beautiful and well-lit.  It is quite massive so allocate time for viewing.  Without doubt, every visitor will find something that delights. 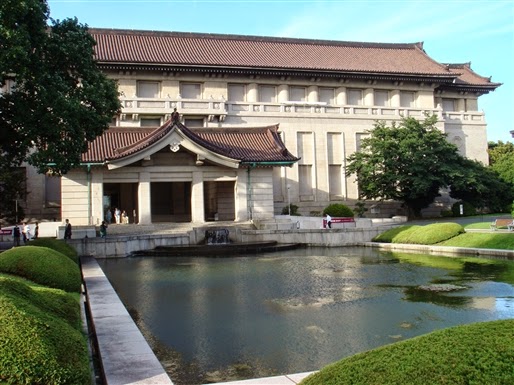 The Tokyo National Museum is made up of six main buildings and some five historical edifices situated in a garden setting.  It's Japan's oldest and most expansive museum with holdings of Japanese art unequaled anywhere.  Works from other countries such as China, Korea and India are also present.

Honkan, a 1932 building on the site of the original main gallery, is devoted to the Japanese collection. Chronological displays fill twenty-four rooms.  Special exhibitions highlight specific genres such as lacquerware or swords.  Many of the museum's pieces are National Treasures. 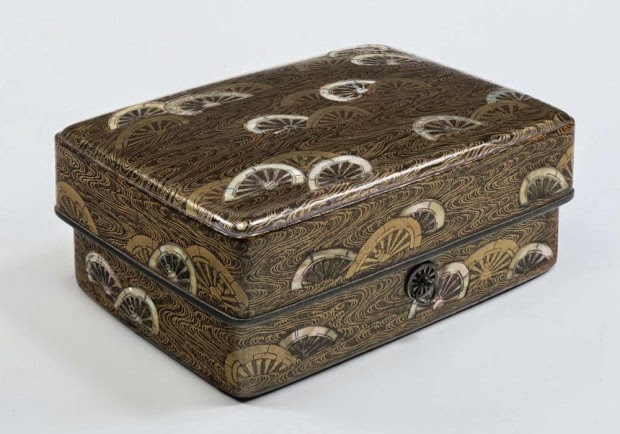 A word about National Treasures:  in Japan and other countries, mainly in Asia, a cultural property is designated as a National Treasure when it is deemed to have significant artistic, historical or intellectual value.  This qualifies the property for special preservation, conservation and restoration funding.  Export, transfer and alterations are restricted.  The system is a means to protect a country's patrimony.

*For those not planning an Asian trip but have a curiosity about the area, national museum Web sites present a wealth of learning opportunities.
**I recommend Bangkoksite.com/nationalmuseum for information on the National Museum Bangkok.

Posted by ArtWithHillary at 3:52 PM