Masterworks On Loan To New York 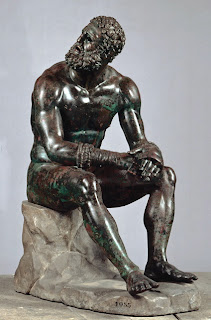 
2013 is the Year of Italian Culture in the United States*. Organized by the Italy's Ministry of Foreign Affairs and the Embassy of Italy in Washington, D.C., the initiative showcases all aspects of Italian culture in over 200 events in more than 50 cities. The Frick Collection's Piero della Francesco exhibit and the Michelangelo drawing show at Boston's Museum of Fine Arts were officially part of the year long program.

Similarly designated are two out standing loans to the Metropolitan Museum of Art:  the Hellenistic bronze Boxer at Rest and Diego Rodriguez de Silva y Velázquez’s Portrait of Duke Francesco I d'Este. 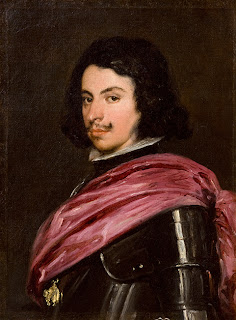 These master works have never before been shown in the US.  Don't miss them and be sure to check out the other activities associated with 2013 Year of Italian Culture in the United States.


*For a digital publication of all the cultural events, see Italy in US 2013.